Among the most significant projects acquired or supplies provided by Giunti Spa, we highlight: 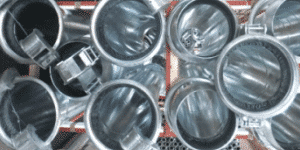 120,000 meters large diameter pipes to the Municipality in the UAE. 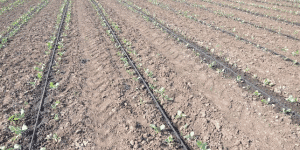 Irrigation products providing for a 1.500 hectares area in Thibar (Tunisia) 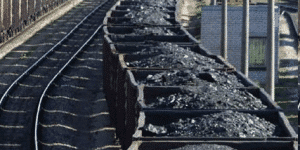 Equipment for irrigation of 3.500 hectares of coffee to the cooperatives in Martinique 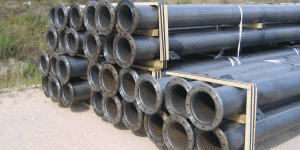 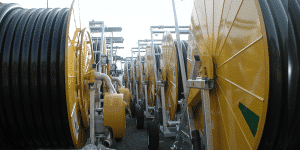 1.800 Irrigation machines delivered in several countries, such as South Africa, Indonesia and Cuba, for modernizing the cultivation of sugar cane

Supply of drip irrigation systems for a 2,000 hectares area to the Arab Republic 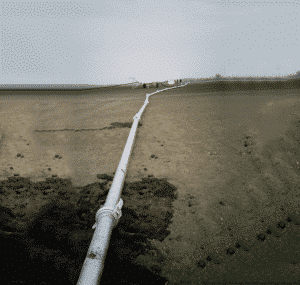 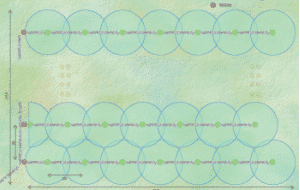 1,500 complete units of irrigation, 10.50 hectares each one, to the Ministry of Agriculture of Iraq 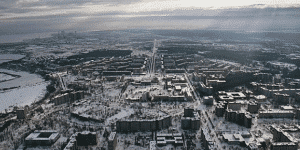 Following the fire of the Chernobyl nuclear power plant, occurred in 1986, obviously without notice, Giunti spa sent to Ucraine an amount of thousand quick installation pipes for the injection of water at the nuclear plant 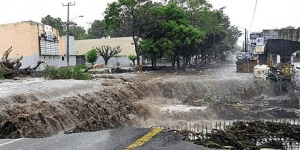 In 1999, thousand hectares of woods were destroyed by acatastrophic storm in western France and southern Germany.The two countries started an ambitious irrigation project due to preserve the trunks felled from deterioration and Giunti SpAwas among the leading suppliers of pipes. Even in 2009 a similar disaster took place in France and Giunti SpA was the only manufacturer able to manage the delivery of pipes in the time required by the new emergency 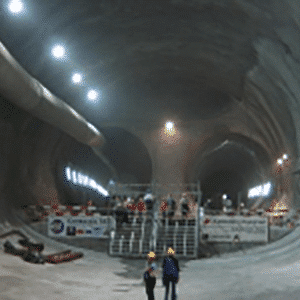 The French yards excavation of the tunnel under the English Channel had to provide a quick evacuation of groundwater, andthe most suitable product was identified in galvanized pipes ofGiunti SpA